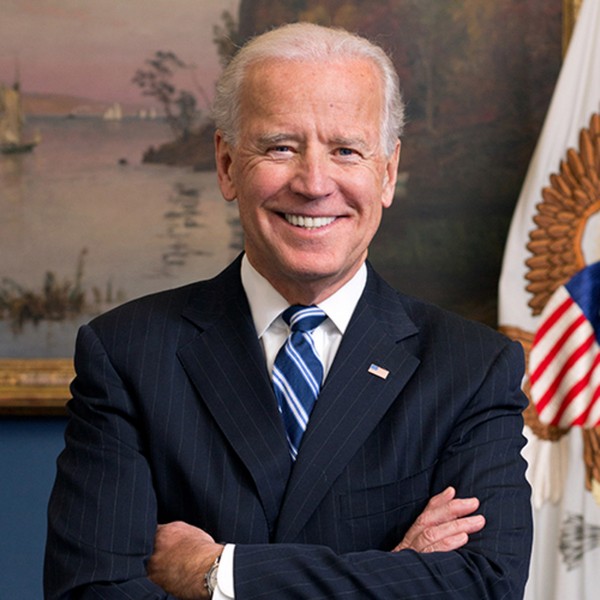 We extend to you our congratulations upon your inauguration as the 46th President of the United
States.

We wish to lose no time approaching you for an urgent response to the severe humanitarian crisis
in Syria. The UN Special Rapporteur on Unilateral Coercive Measures, Prof. Alena Douhan,
appealed at the end of December for the United States to lift its complex web of economic
sanctions that severely harm the people of Syria.

The Special Rapporteur stated that that these U.S. sanctions “violate the human rights of the
Syrian people” and “exacerbate the already dire humanitarian situation in Syria, especially in the
course of COVID-19 pandemic”, by blocking the aid, trade and investment necessary for Syria’s
health system and economy to function.

The Special Rapporteur’s findings reflect a growing consensus in the humanitarian aid and human
rights communities that this form of collective punishment of the civilian population is driving
Syria into an unprecedented humanitarian catastrophe.

Ten years ago, Syria was a breadbasket for the region. Today it is on the verge of not just hunger,
but of starvation, according to the World Food Program (WFP). Last June, the WFP’s Director,
former Governor David Beasley, warned that half of all Syrians were going to bed hungry, and
that the country was on the brink of “mass starvation.” Meanwhile, the COVID-19 pandemic is
raging through the country, unhindered by a healthcare system largely destroyed over ten years of
war.

Millions of hard-pressed Syrians will go to bed hungry and cold tonight. Unilateral coercive
measures imposed by the United States make the economic plight of the Syrian people worse.
We urge you, Mr. President, to help Syrians to alleviate a humanitarian crisis that threatens to
trigger a new wave of instability in the Middle East and beyond by implementing the UN Special
Rapporteur’s recommendation.

We believe that the legitimate national interests of the United States can be pursued without
collectively punishing the people of Syria by means of economic sanctions. 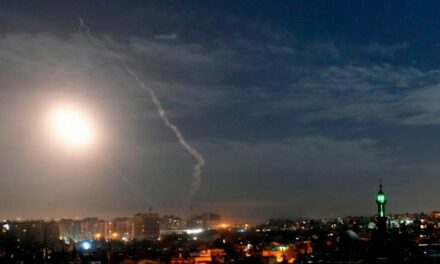 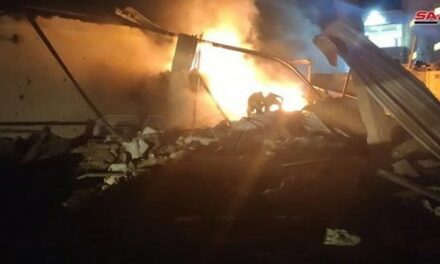 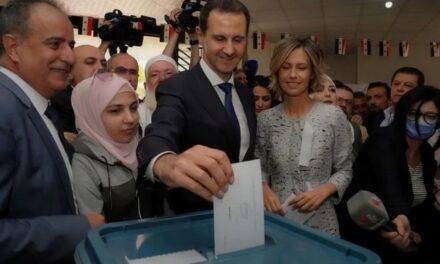 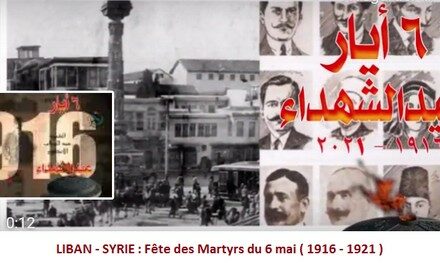