BERKELEY CA — From across the globe, hundreds of activists, intellectuals and artists launched an open letter calling on Facebook to ensure that any amendments to its hate speech policy keep all people safe and connected. The petition garnered over 14,500 signatures in its first 24 hours.

Led by 31 organizations, the global campaign “Facebook, we need to talk” began in response to an inquiry by Facebook to assess if critical conversations that use the term “Zionist” fall within the rubric of hate speech as per Facebook’s Community Standards. Facebook may make a decision as soon as the end of February 2021. Zionism is a political ideology and movement that emerged in the 19th century and led to the founding of the state of Israel on Palestinian land; It has been deeply contested since its conception, including within the Jewish community.

Notable human rights activists and cultural figures such as Hanan Ashrawi, Norita Cortiñas, Wallace Shawn and Peter Gabriel have signed the petition, which notes that if Facebook restricts the usage of the word “Zionist,” it would prevent Palestinians from talking about their daily lives, shield the Israeli government from accountability for human rights violations, and do nothing to make Jewish people safer from antisemitism.

“We are deeply concerned about Facebook’s proposed revision of its hate speech policy to consider “Zionist” as a proxy for ‘Jew’ or ‘Jewish,’” the petition reads. “The proposed policy would too easily mischaracterize conversations about Zionists — and by extension, Zionism — as inherently antisemitic, harming Facebook users and undermining efforts to dismantle real antisemitism and all forms of racism, extremism and oppression.”

This attempt to stifle conversations about Zionist political ideology and Zionist policies — both of which have real implications for Palestinian and Israeli people, as well as Jewish and Palestinian people around the world — is part of an emerging pattern of political censorship by the Israeli government and some of its supporters. The most prominent example of these efforts to shield the Israeli government from accountability is the current campaign to impose the controversial IHRA working definition of antisemitism on campuses and civil society, and to codify it in government legislation. The IHRA definition conflates antisemitism with holding the Israeli government accountable for rights violations, stifling protected political speech that is necessary for healthy, open discussions about foreign policy and human rights.

Rabbi Alissa Wise, Deputy Director of Jewish Voice for Peace: “If Facebook decides to add ‘Zionist’ to its hate speech policies, it will be in order to shield the Israeli government from accountability. This is not an earnest effort seeking to dismantle antisemitism on its platforms. Facebook should be focusing on those involved in white nationalist groups inciting violence, not Palestinians seeking to share their experiences living under Zionism with the world.”

Lau Barrios, Campaign Manager at MPower Change: “This move by Facebook would represent them actively siding against Palestinians and those fighting in solidarity alongside them for Palestinian liberation. It would also set a dangerous precedent around Big Tech’s ability to further target our movements and harm marginalized communities for simply sharing their lived experiences, such as life under apartheid. Facebook must stop harming and silencing Palestinians living under apartheid and start cracking down on white supremacist groups — like the Proud Boys — that have used their platform as a recruitment site and to push anti-Semitic, anti-Black, and Islamophobic rhetoric for years. That would require looking in the mirror. We hope they finally do so — and listen to Palestinians and the most impacted communities.”

Nadim Nashif, Executive Director of 7amleh – The Arab Center for the Advancement of Social Media: “Suppressing critical discussion of Zionism and Zionists on the Facebook platform would be a political act that would severely restrict Palestinians and human rights defenders from communicating about the history and the lived reality of Palestinians.”

Liz Jackson, Senior Staff Attorney at Palestine Legal: “The policy Facebook is considering would be yet another tool to silence Palestinians and their allies who are trying to tell the world about the impacts of Zionism on their daily lives. Every year Palestine Legal hears from hundreds of people in the U.S. — Palestinians and their allies — who are censored, punished and harassed for speaking out for Palestinian freedom. The vast majority are accused of antisemitism because they criticized the political positions of Zionists, in defense of Palestinian lives. Facebook must resist this censorship, not reinforce it.”

To read the full text of the open letter, list of signatories, and background about the campaign, visit facebookweneedtotalk.org. For interviews with petition organizers or signatories, contact Sonya E. Meyerson-Knox at sonya@jvp.org or 929-290-0317.

We all want to connect. And social media can be a powerful tool to help us get past walls and share our stories, grow our networks and stand up for one another. But some politicians and governments are trying to turn these necessary guardrails into walls that keep us apart, generating fear and keeping us divided so they can avoid being held accountable for their actions.

Right now, Facebook is reaching out to stakeholders to ask if critical conversations that use the term “Zionist” fall within the rubric of hate speech as per Facebook’s Community Standards. Basically, Facebook is assessing if “Zionist” is being used as a proxy for “Jewish people or Israelis” in attacks on its platform.

Facebook may make a decision as soon as the end of February 2021.

This move is part of a concerning pattern of the Israeli government and its supporters pressuring Facebook and other social media platforms to expand their hate speech policies to include speech critical of Israel and Zionism – and falsely claiming this would help fight antisemitism. They are hoping that by mischaracterizing critical use of the term “Zionists” as anti-Jewish, they can avoid accountability for its policies and actions that violate Palestinian human rights. Such a move would do nothing to address antisemitism, especially the violent antisemitism of right-wing movements and states — which, as recent events have shown, is the source of the most tangible threats to Jewish lives.

Attempts to stifle conversations about Zionist political ideology and Zionist policies carried out by state actors — both of which have real implications for Palestinian and Israeli people, as well as Jewish and Palestinian people around the world — are part of an emerging pattern of political censorship by the Israeli government and some of its supporters.

The most prominent example of these efforts to shield the Israeli government from accountability is the current campaign to impose the controversial IHRA working definition of antisemitism on campuses and civil society, and to codify it in government legislation.

If Facebook does move to restrict use of the word Zionist, this would block important conversations on the world’s largest social media platform, harm Facebook users attempting to connect across space and difference, and deprive Palestinians of a critical venue for expressing their political viewpoints to the world. Palestinians need to be able to talk about Zionism and Zionists in order to share their family stories and daily lived experience with the world. That language is essential to clearly distinguishing between Judaism and Jewish people, on the one hand, and the State actors responsible for human rights violations against Palestinians, on the other.

7amleh – The Arab Center for the Advancement of Social Media

Fight for the Future

National Students for Justice in Palestine

US Campaign for Palestinian Rights 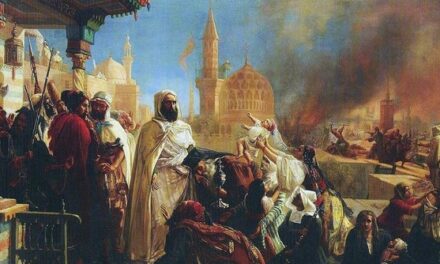 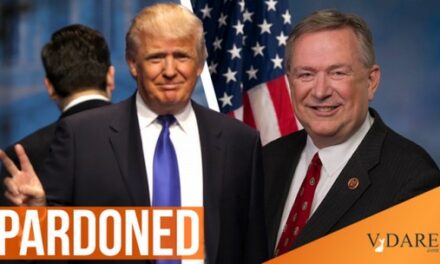 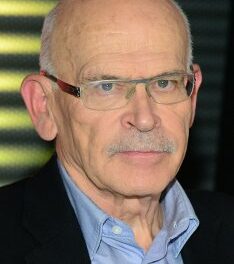 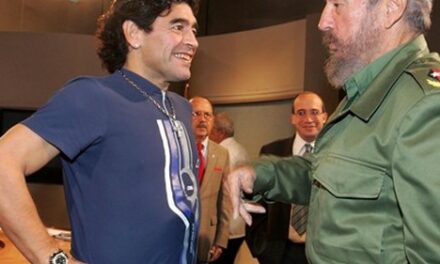